The store will not work correctly in the case when cookies are disabled.

SHOP NOW
AS SEEN ON

Buy CBD online and shop all the great benefits of our premium CBD Hemp Extract. Start your routine today.
SHOP CBD FOR:

Charlotte’s Web is proud to announce we are the official CBD of Major League Baseball.


WHAT MAKES A B-CORP?

The commitment to build a company that benefits the planet and all who live upon it. 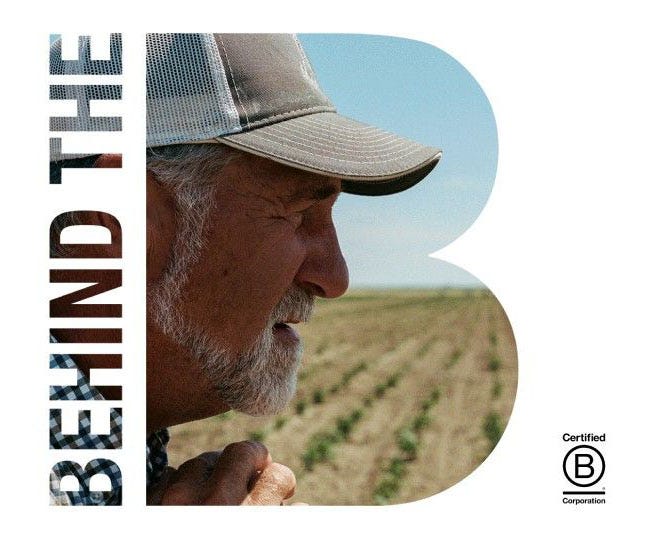 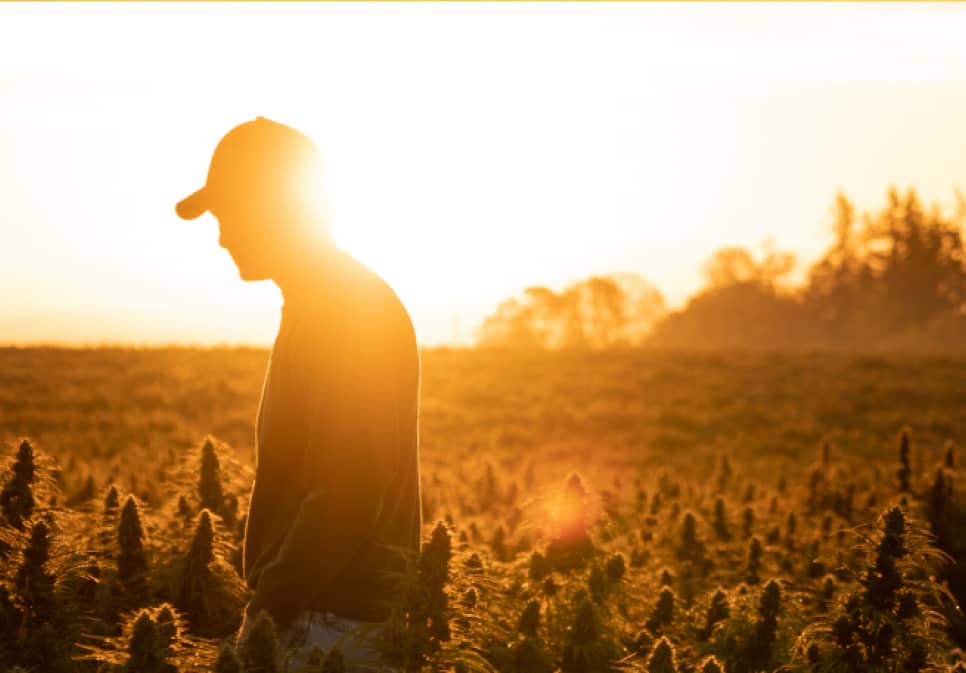 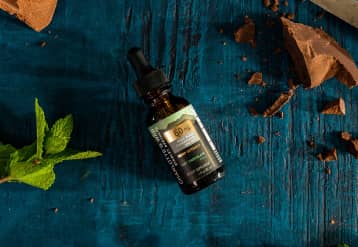 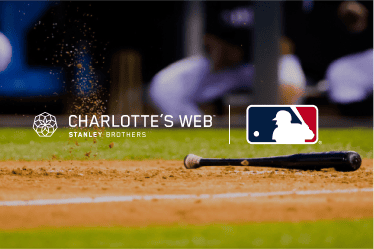 Charlotte’s Web is the official CBD of Major League Baseball

It Started with One Girl
At a very early age, Charlotte Figi was diagnosed with a rare form of epilepsy. Her mother, Paige, extensively researched health options that led her to a little-known plant compound called cannabidiol, or CBD.

Meanwhile, the Stanley Brothers were working to develop proprietary hemp genetics that were high in CBD and low in THC -- originally called Hippie's Disappointment as a joking nod to their plants’ non-psychoactive properties.

This company didn’t start as a company. It started as a mission to help others. Starting with one little girl.

Our extract was something we gave away to people who could benefit from it. To a few and then to many. Today, our mission remains at the core of everything we do—improve lives, naturally.

Word Spreads
From 2013 to 2015 thousands of families from around the world moved to Colorado to access hemp extract CBD products to improve their quality of life. This was a time when CBD stores were non-existent, and there was no opportunity to buy CBD online.

In many cases, employees of Charlotte’s Web, the Stanley Brothers themselves, their mother, Charlotte’s family and others joined together to help these families get settled, and in some cases opening their homes as temporary housing.

The World Takes Note
In 2013, Dr. Sanjay Gupta (CNN) meets Charlotte and other families and famously changes his mind on the health benefits of cannabis; reversing course and speaking out in favor of Charlotte’s Web and inherent benefits of hemp. Other media outlets follow suit and Charlotte’s Web becomes an internationally recognized brand.

Expanding the Mission
The Stanley Brothers built their company inspired by the motto: "Do well by doing good." To that end, we create focused, measured, meaningful philanthropic partnerships with groups who hold a very special place in our hearts.

The Charlotte's Web purpose is simple: To unleash the healing powers of botanicals with compassion and science, benefiting the planet and all who live upon it. Learn more