The Benefits of Terpenes

If you have ever had a waft of particularly aromatic plants such as lavender, you’ve encountered terpenes. Terpenes are aromatic compounds that create the distinct scent of many plants like cannabis, pine, lavender, and oranges.

However, creating the aroma of hemp and other plants is not the only purpose of these important chemicals. Terpenes serve a protective function for the plant and may also offer some health benefits to the human body.

Read on to find out more about the benefits of terpenes in CBD.

Terpenes are fragrant organic compounds found in hemp and other plants that bind to receptors in the human body and carry a variety of health benefits.* Terpenes are responsible for the aroma and flavors of some hemp-derived CBD products, like our Original Formula, and influence its effects by interacting with cannabinoids.

Hemp-derived terpenes are formed inside cannabis trichomes, and their relative presence is directly affected by both the spectrum and intensity of light exposure. Terpene profiles vary amongst hemp plants, influencing their unique aroma profiles. Different hemp plants will produce distinct scents based on their unique blend of terpenes.

Why Do Plants Produce Terpenes?

In some plants, terpenes act as a way to attract pollinators or repel predators, such as insects or foraging animals. Terpenes also play a protective role, helping the plant to recover from damage, while others act as a part of the plant’s immune system to keep away harmful germs.

There are many distinct types of terpenes, each with a unique aroma profile and purpose. Some of the most common terpenes found in hemp plants are:

Each hemp extract has a unique phtyo-chemical fingerprint, which includes unique pairings between cannabinoids and terpenes within each batch. We strive to provide reproducibility and consistency with our hemp extracts so that the user experience today will be the same user experience a year from now.

Charlotte’s Web™ Original Formula has a unique cannabinoid and terpene profile which helps to provides its unique user experience and benefits.* It is helpful to know that our Original Formula’s top three terpenes are beta-Caryophyllene, alpha Bisabolol, and alpha-Humulene.

So, what are the benefits of terpenes for humans? Terpenes have been shown to cooperate with the endocannabinoid system, or ECS, as well as the immune, nervous, and gastrointestinal systems*. Terpenes also support other cannabis molecules in producing desired effects. This is called the entourage effect, and it is the reason these aromatic compounds have become such a critical area of cannabis research.

There are many potential health benefits associated with terpenes, but most of the research so far is based on animal and lab studies. More research is necessary to fully understand the role of terpene in health.

Some of the potential benefits of terpenes that should be explored include:

If you are interested in a premium hemp-derived CBD product with terpenes, look at our full-spectrum CBD products.

* These statements have not been evaluated by the Food and Drug Administration. This product is not intended to diagnose, treat, cure or prevent any disease. 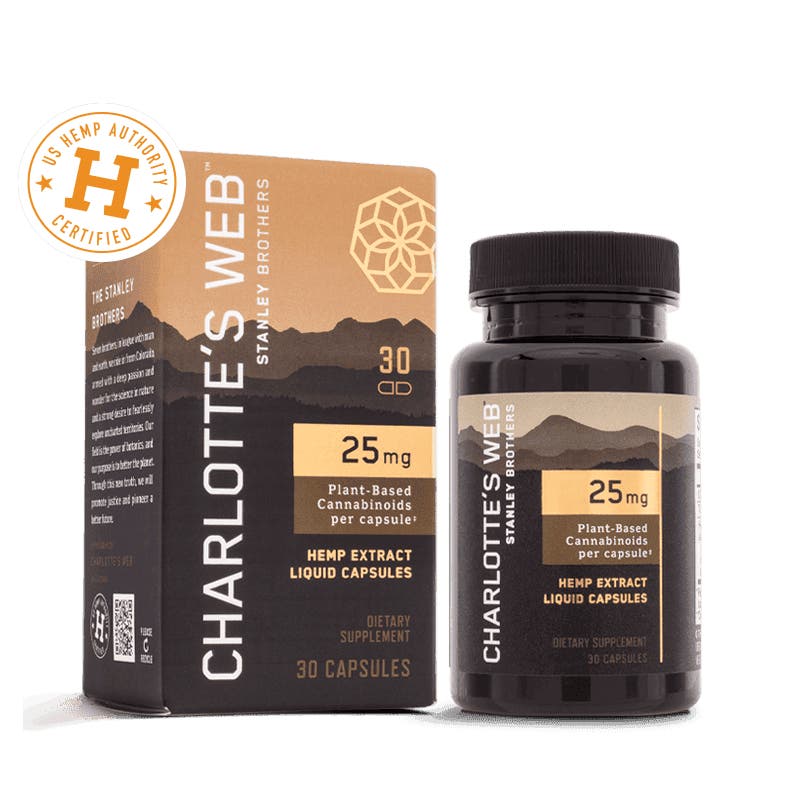 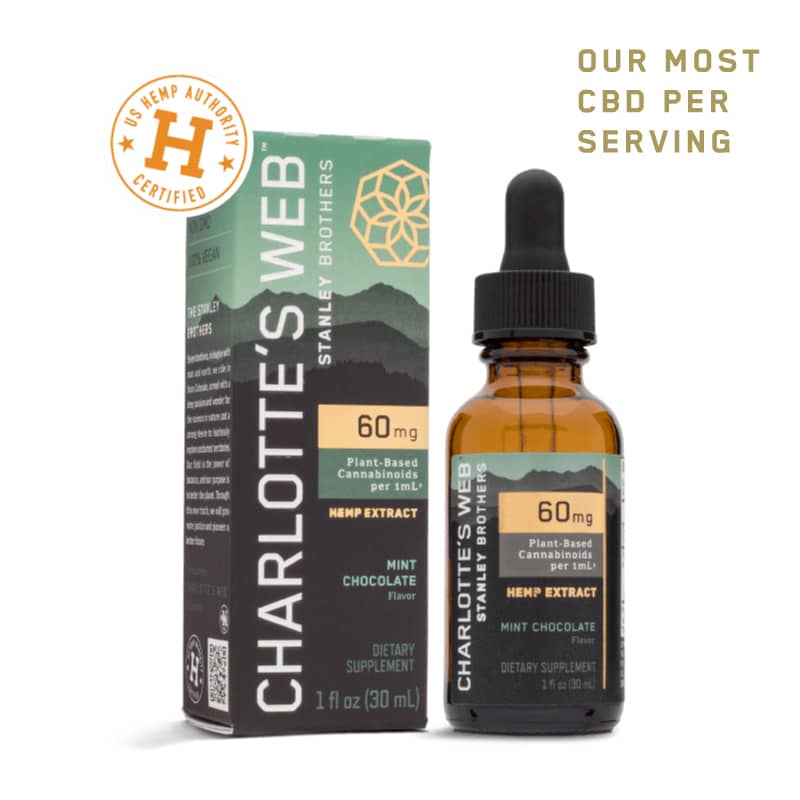 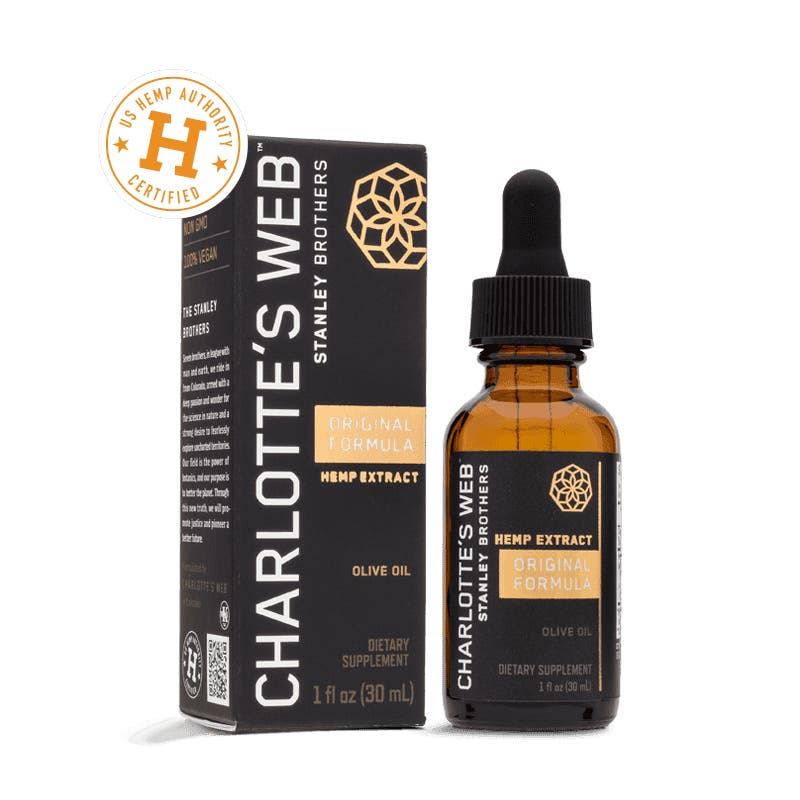 Learn how our Original Formula holds a higher terpene level and how it's different from other Charlotte’s Web CBD oils by concentration, appearance, and taste. Read More

5 Reasons Why CBD May Not Be Working for You: Searching for Answers Series

Some people who take CBD might not see the benefits they expected. Watch the video about adjustments you can make to get results. Read More

What Is CBD Oil? Read More

Where Can You Buy CBD Oil and What Should You Look For? A CBD Shopping Guide

Read More We understand the importance of knowing what to look for when ordering high-quality CBD. To clarify we created a list for you! Read More

Pain in Your Hips? Here’s How CBDMedic Can Help

Read More Find out how CBDMEDIC products can provide you with temporary relief of minor aches and pains of muscles and joints. Read More