CBC stands for cannabichromene. It was discovered in 1966 and is one of the major phytocannabinoids along with cannabidiol (CBD). In fact, both CBD and CBC naturally develop from the same original substance inside the hemp plant. And just like CBD, CBC is non-intoxicating, and will not make you feel “high.

As a reminder, phytocannabinoids – such as cannabidiol (CBD), cannabichromene (CBC), cannabinol (CBN) among others – are found naturally in the leaves and flowers (also known as “aerial parts”) of hemp. While CBD happens to be one of the best known and most studied cannabinoids found in plants (phytocannabinoids), scientists continue to discover more of them. So far, they’ve identified around 100 distinct cannabinoids. In this article, we’ll go in-depth on CBC.

What Does CBC Do?

More research is needed to clarify how CBC interacts with our body systems, but studies so far point to some interesting possibilities.

What Are the Potential Benefits* of CBC?

Several studies suggest that as well as interacting with the ECS, CBC may interact with other receptor sites that play a role in inflammation and pain sensitivity. These receptor sites are known as transient receptor potential vanilloid 1 (TRPV1 for short) and transient receptor potential ankyrin 1 (TRPA1). Although these names sound strange, most people will be familiar with the experience of interacting with at least one of them. It happens every time you bite into a chili pepper! The chemical capsaicin, which gives chili peppers their hot, pungent taste, activates TRPV1 receptors, leading to that sensation of heat permeating throughout your mouth.

TRPV1 receptors are found on many other cells besides taste buds, including nerve cells. These TRP receptors are sensitive to stimuli like heat, acidity, pressure, and other irritants. Although it might seem counterintuitive at first, research has found that cannabinoids, including CBC, may over time have a desensitizing effect on TRP receptors in the brain, spinal cord, and gastrointestinal tract with the result that they release smaller and smaller amounts of chemicals that cause inflammation. In addition, CBC and other cannabinoids promote production of our own endocannabinoids. And so, the combination of reduced inflammatory substances and increased endocannabinoid levels may help moderate the experiences of pain and inflammation.

CBC was shown to uplift mood and decrease sluggishness in animal models of depression.

Other animal studies found that CBC may support the body’s natural regeneration of nerve cells known as neural stem progenitor cells (NSPCs). NSPCs are essential for the repair of damaged nerve cells and healthy brain function.

Results of an experimental study (done with cells in a test tube) suggest that CBC may help balance skin inflammation such as the kind seen with acne.

How Do I Take CBC?

Advances in science and manufacturing techniques mean that CBC-dominant hemp extracts will probably become increasingly available as oils and in ingestible and topical forms. The benefit of using CBC oil is that you can gradually increase (or decrease) the amount of CBC you take each day based on how your body is responding to it. If research continues to build on the seemingly positive findings about CBC and interactions with nerves, you may one day find topical preparations helpful as well.

How Will CBC Make Me Feel and How Long Does It Take to Work?

The short answer to both of these questions is the same as it is for CBD, “It depends.” It depends on many factors such as the starting point of your body’s systems, as well as the concentration of CBC you’re using. The bottom line is that CBC may affect everyone a little differently and work gradually over time.

Dietary supplements like Charlotte’s Web which contain cannabinoids like CBD are crafted to work with your body naturally. Results come by way of steady improvement, which will make beneficial changes more sustainable each step of the way.

To Sum It All Up

Research on CBC continues to discover more information about what this cannabinoid does. So far, the findings are promising, and our industry’s collective understanding of CBC is growing. Even though CBC looks like it has unique effects, and interacts with different receptor sites than other cannabinoids, it’s likely that all cannabinoids work together in complementary ways to promote a balanced response within the body.

When we talk with our amazing family of customers, we typically recommend full-spectrum hemp extracts over any of the isolate or purified forms of cannabinoids, precisely because full-spectrum extracts contain the many beneficial compounds the hemp plant has to offer, which will work together to enhance your body’s positive response.

* While Charlotte’s Web products contain many cannabinoids, they are not intended to diagnose, treat, cure or prevent any diseases or medical conditions, such as chronic pain. As with any supplement, please consult your doctor prior to using CBD as part of your wellness routine.

To learn more about all things CBD, sign up for our email list, read our CBD 101 resource page, check out our CBD oils and gummies, or drop us a line. 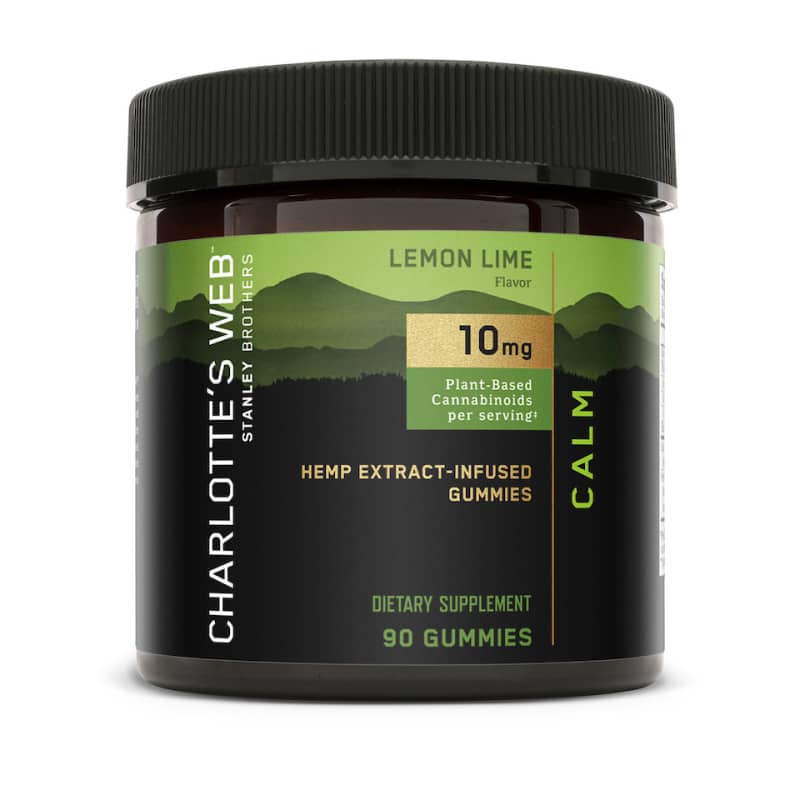 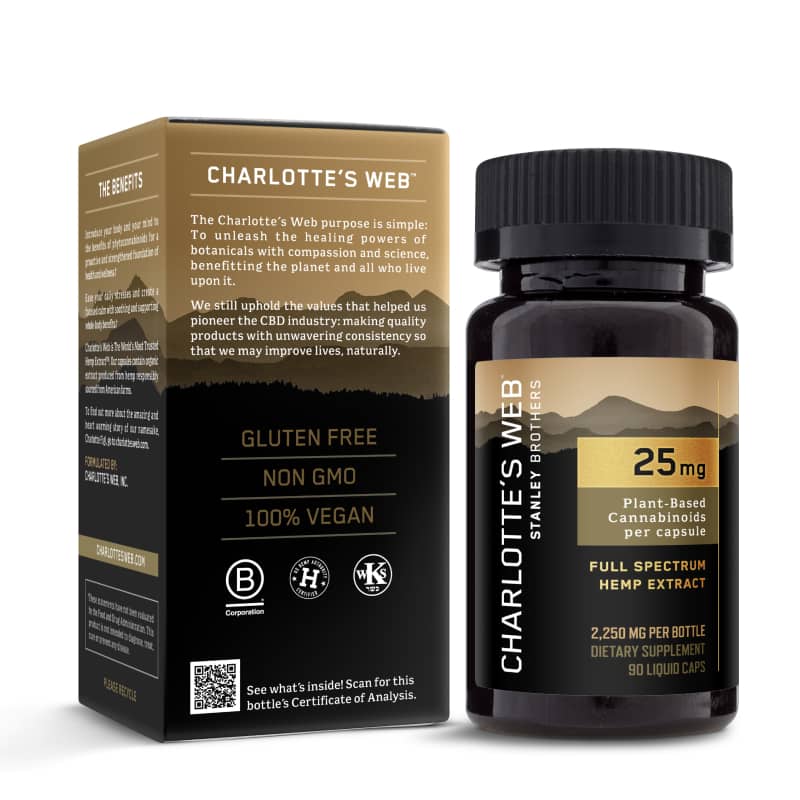 New Infographic showing how CBD and THC are two very different compounds. Discover the myths about CBD and learn the facts. Read More

CBD for Focus and Concentration

Questions and answers on CBD for focus and concentration. What’s the research, how does CBD help, and what to expect. Read More

Understand some of the more technical terms used by Charlotte's Web™ with this handy glossary of terms. Read More

A new study suggests that some of hemp’s compounds may play a role in the battle against the virus that causes Covid-19.  Read More

Holiday Surprise from The Stanley Brothers

Read More The Stanley Brothers got a surprise gift for Avery who has Aicardi syndrome. Watch the video about Avery's story and her new bike. Read More

Read More Learn how we helped our people and our communities in 2020 on our journey to improve lives and our planet, naturally. Read More