When Gary returned home from overseas, he agreed to work on his family’s farm for two years so that his dad wouldn’t have to sell it right away.

That was 1970, and he’d just returned from Vietnam. He had other ideas for his life, but we like to think that his calling found him. Today he’s still on his family’s 100-year-old farm and continues to see wonder in his work, even on the rough days. “Farming is a great life, but there are times it’s an awfully poor living,” he says, reflecting on tornados that ripped across and terrorized his land and farm operations.

Gary’s special to us because he was the first farmer to let us use his fields to grow hemp, which allowed us to start making enough extract (now called Original Formula) to serve the 15,000 people who had heard about it and were waiting. 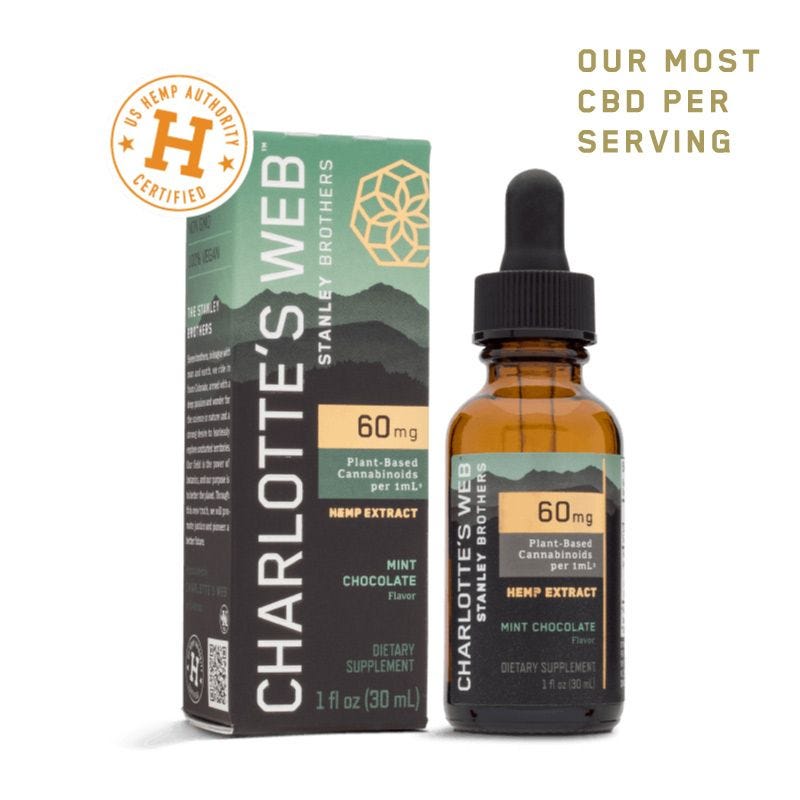 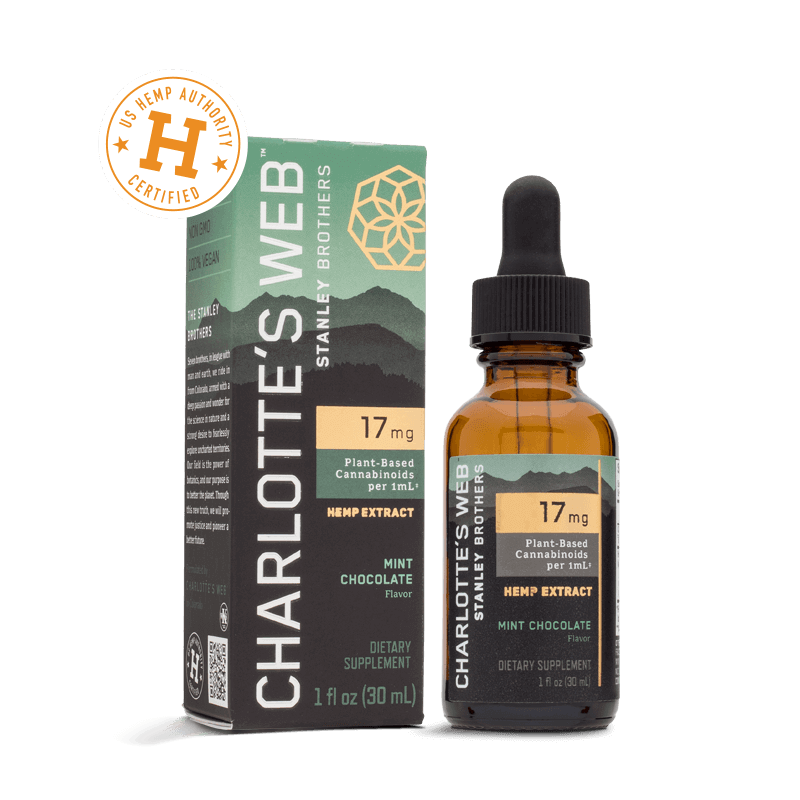